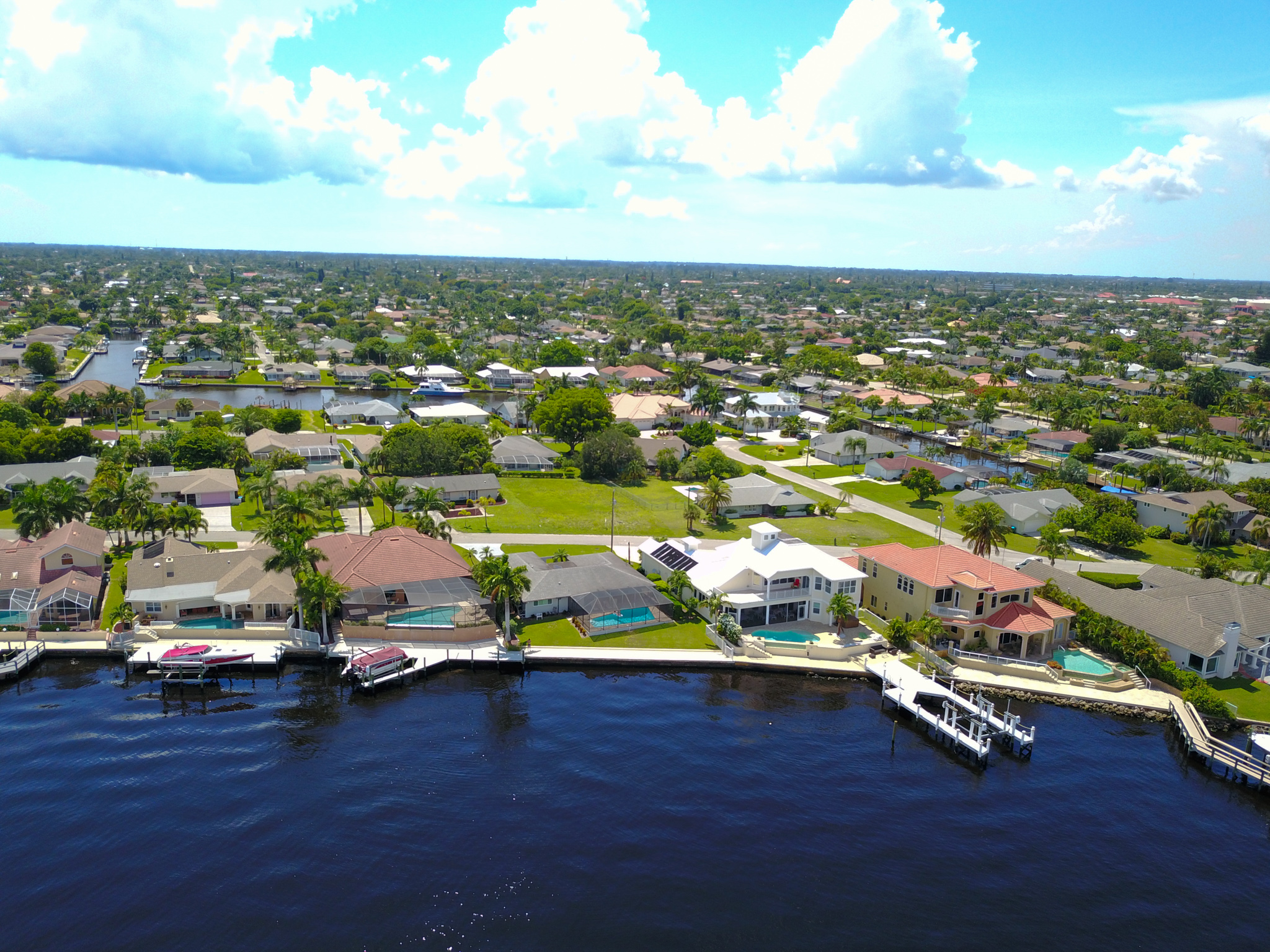 Cape Coral is an area with the best boating activities in the USA. They are located in Lee County, one of the oldest, fast-growing cities in Florida. In the 1950s, the area had rapid growth, which has been happening to date. Cape Coral develops very quickly and has a fascinating history. It started after the owner of Gulf America Land Corporations Leonard and Jack Rosen started selling their north estates of Caloosahatchee into a real Venice of Florida.

In the ’50s, the Cape Coral started constructing a system with water channels, roads, and lakes. In the ’50s, Cape Coral built the first house, but today Cape Coral has a wide range of water canals that go to over 600 kilometers long. When choosing a vacation place, this is the place to be; there are many adventures to experience. You will also get to see the many canals that give direct access to the Gulf of Mexico.

The Cape Coral developed rapidly. The rapid growth is due to the perfect advertisement done by Leonard and Jack when they were selling the estate. However, the area initially supported to have infrastructures. Many house owners decided to build residential houses and villas, which was an excellent decision to make. For many years, the value of properties in this area has drastically grown.

In the year 1964 Cape Coral Bridge was contracted, the bridge was meant to connect Cope Coral with Fort Myers. The bridge was constructed due to the mass growth of the population in the region. The community continued increasing; hence, another bridge had to be put in operation in 1997. The bridge was known as the Midpoint Bridge.

After so many years of development, Cape Coral was recognized as one area with lower crime rates in Florida. The security of the city makes it suitable for vacations or sports that happen in the waters. The Cape Coral grew its population to over 150,000 citizens, which contributed to its approval as a city in 1970.

Cape Coral is a beautiful city where you take your family and friends for vacation during the holidays. The climate in this area is also one of the best that encourages vacation activities to make your holiday more fun. The city has a temperature that ranges between 23 and 31 degrees during the day.

You should be aware that most of the holiday houses in this area have direct access to water, and some have their pools and boat mooring; this is an added advantage for the boat lovers that will make your vacation more fun as you enjoy what you love doing. The labyrinth has also been so useful, for it has made it possible for most holiday homes to have seawall and perfect location.

Been among the big cities, Cape Coral has all the beautiful boating experiences. More fun is expected in Cape Coral this is due to water bodies that make boating travel more fun.

Travel by boat is one of the most exciting, beautiful breezes and all marine activities that will make the vacation livelier. As mentioned earlier, Cape Coral is a city covered with waterways and canal. Many vacation houses in Florida have easy access to the water canals. They are making it possible for you to start enjoying boating directly from your vacation house.

The USA’s best thing is that unlike other nations where you need a license to use a boat, it is different in Florida. You only need to be 30 years and above. Age can be a disadvantage; people who are younger than 30 years have to go through an online course that would assist know about taking the boat to the ocean.

Before taking the boat, it is essential to have an experienced rider explain all the boating industry’s rules and regulations. Ensure your boat instructor is in practice with the correct type of boat to get the accurate information.

Booking the boat has been made easy because it can be done through online. After the bookings, the ship should be delivered a few minutes, which will be done on your vacation house doorstep.

Cape Coral provides you with the best vacation and boating experience all over Florida. The vacation houses are located near water bodies making it more fun for the boat experience. The favorable climate is more reasons as to why you should consider Cape Coral.

When thinking of a vacation, remember all the right things to be found in Cape Coral. Book your boat at boat rental Cape Coral and make the best of your holiday.